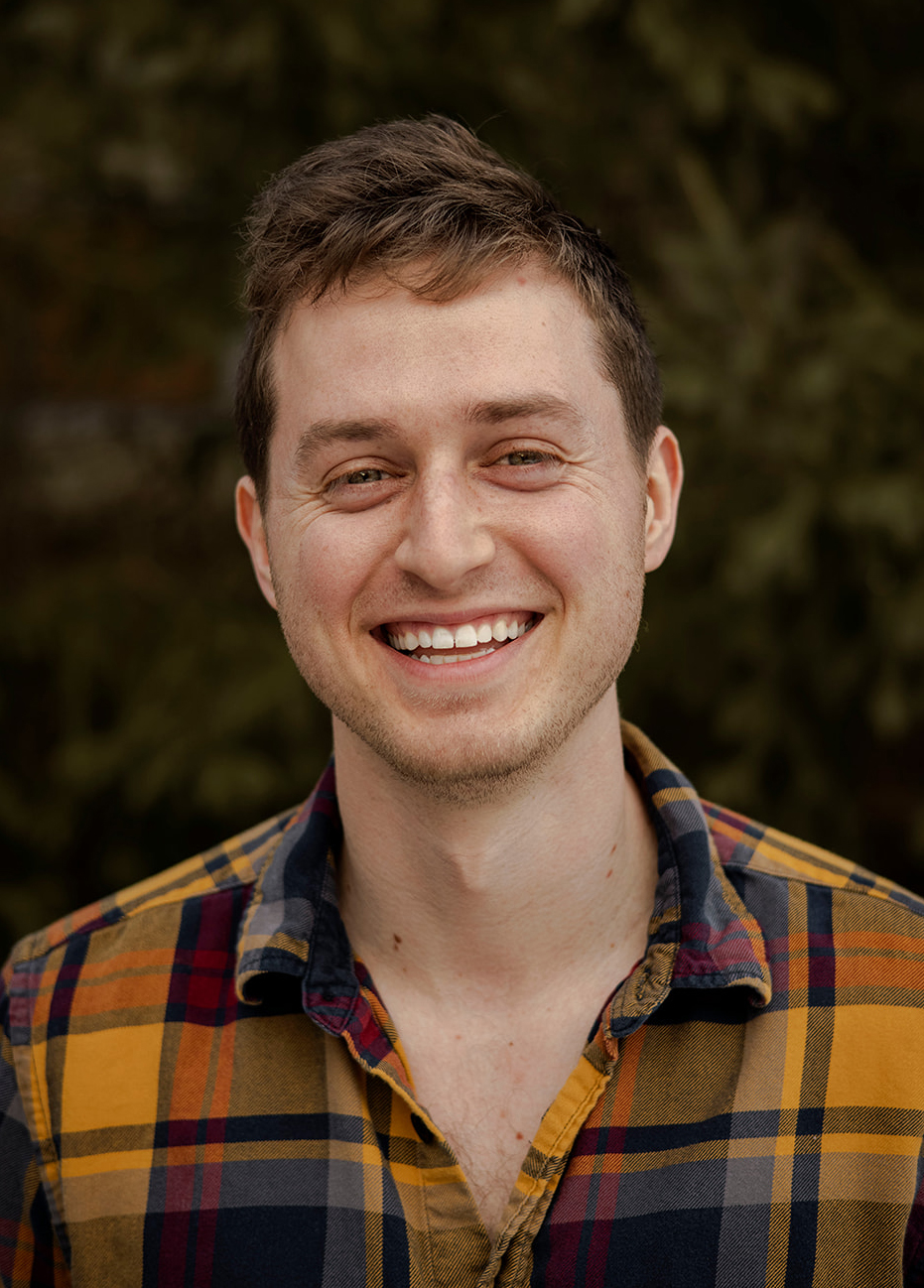 Ben was born and raised in Cooperstown. A graduate of Cooperstown Central School and Brown University, he made his way to New York City, but had his eyes on returning home.

“Coming back to the area was always on the table,” said Ben. When COVID hit in early 2020, Google, where he works as a Software Engineer, decided early and fully to let people work remotely. Ben seized the opportunity to come back home. He returned to Cooperstown, first as a renter, then as a homeowner, a mere few blocks from his childhood home.

It wasn’t easy to find a place to live, in fact it was “super hard.” “When you use the internet in New York City, there are hundreds of places to rent. When we (Ben and his girlfriend Sydney Sheehan) checked online in Cooperstown, there was nothing.”

Here’s where the benefits of village life come into play. Word of mouth spread that Ben was looking for a place, and, with the help of friends in the community, he found one. Still, the scarcity of housing made itself felt, as did other areas of need in the community.

Philanthropic by nature, Ben learned of the Community Foundation of Otsego County. Impressed by the group’s professionalism, from its website to its Board of Directors (a Who’s Who of Otsego County), Ben donated. With a keen mind for numbers, Ben saw in Google’s corporate matching, a great opportunity impossible to resist.

“Google matches employee donations dollar for dollar. It would be a shame to let that go to waste,” Ben said.

Ben and Sydney have settled into their new house, committed to Cooperstown and the community. He’s here for the long haul, committed both personally and financially to the health of his fellow residents.

How committed? On January 3, Ben, at 28 years old, was sworn in as the new Town Supervisor of the Town of Otsego.

Can our young people be kept here? Can they find friends and activities to keep them interested and engaged? Is living in Otsego County something young people can be excited about these days?

Ben Bauer has found out a way to say yes to all of those questions and the Community Foundation of Otsego County is with him, every step of the way.

Your Donations at Work at the Unadilla Community Farm Education Center 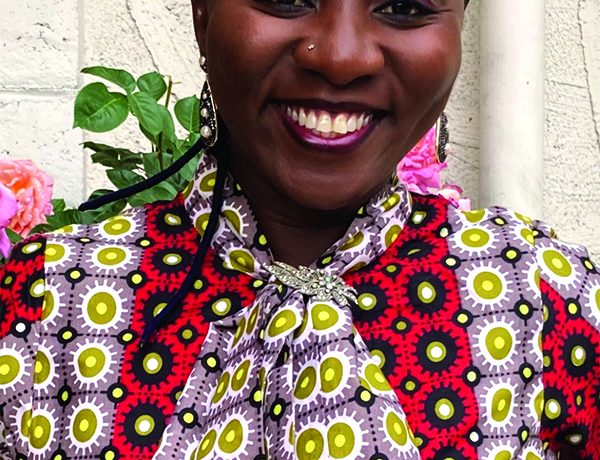 CFOC is happy to welcome Ari as our new 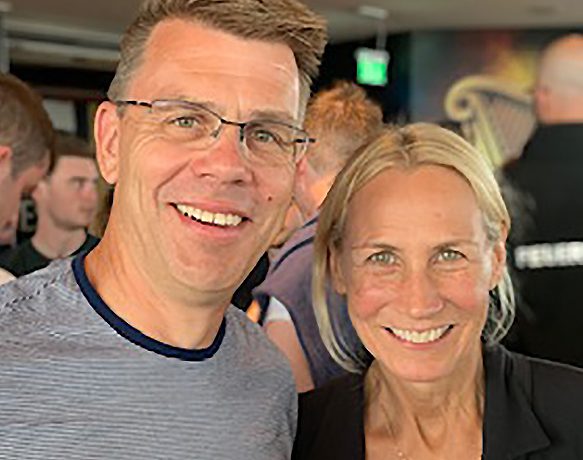 When Lynne and Kai Mebust moved to Cooperstown in